‘The poore did once Rise in Spaine and Cutt down the gent[lemen], and sithens that tyme they have lyved merily there ... Yt was but a monthes work to overrun England.’
– Bartholomew Steer to Roger Symonds, 1596 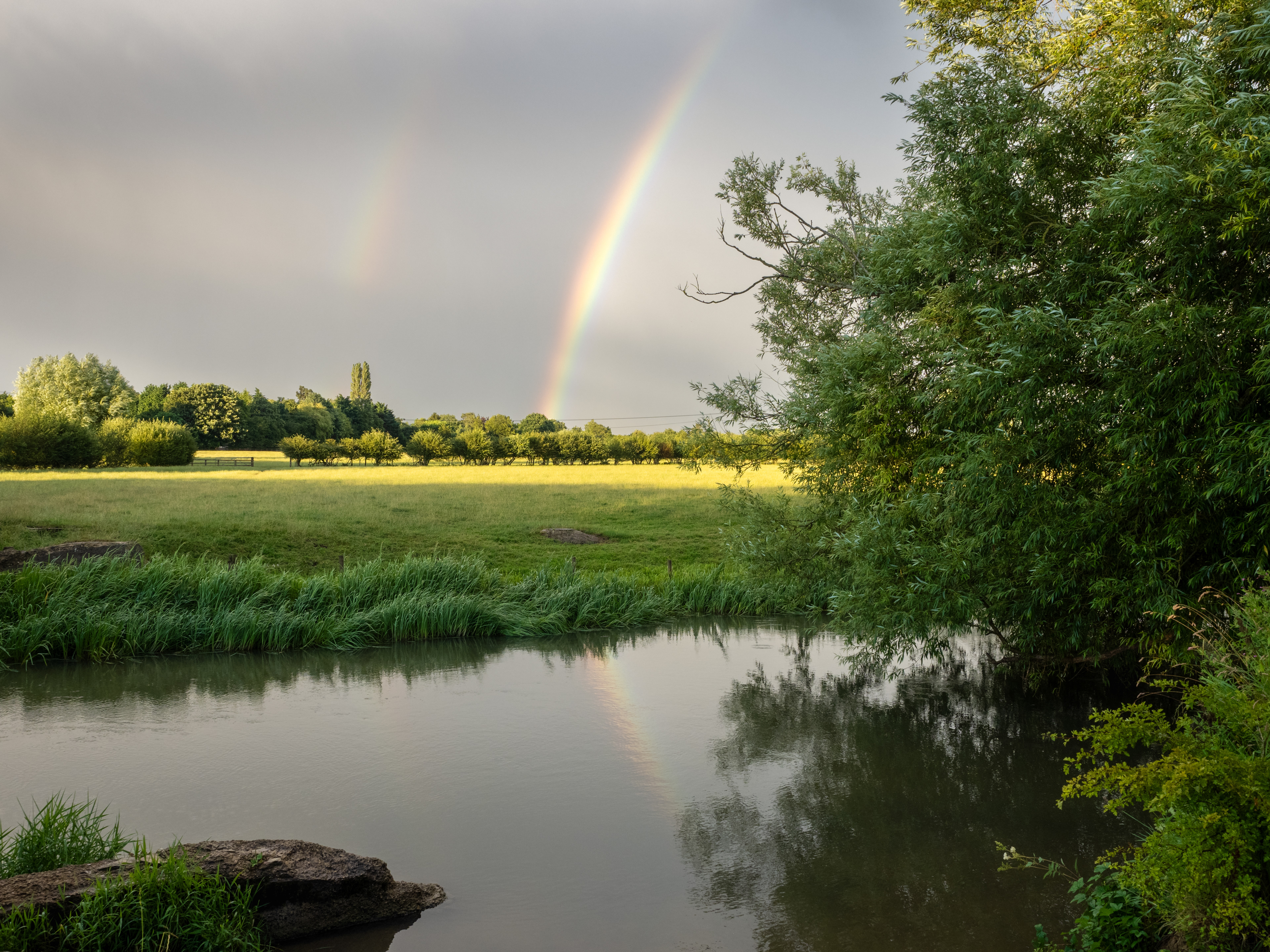 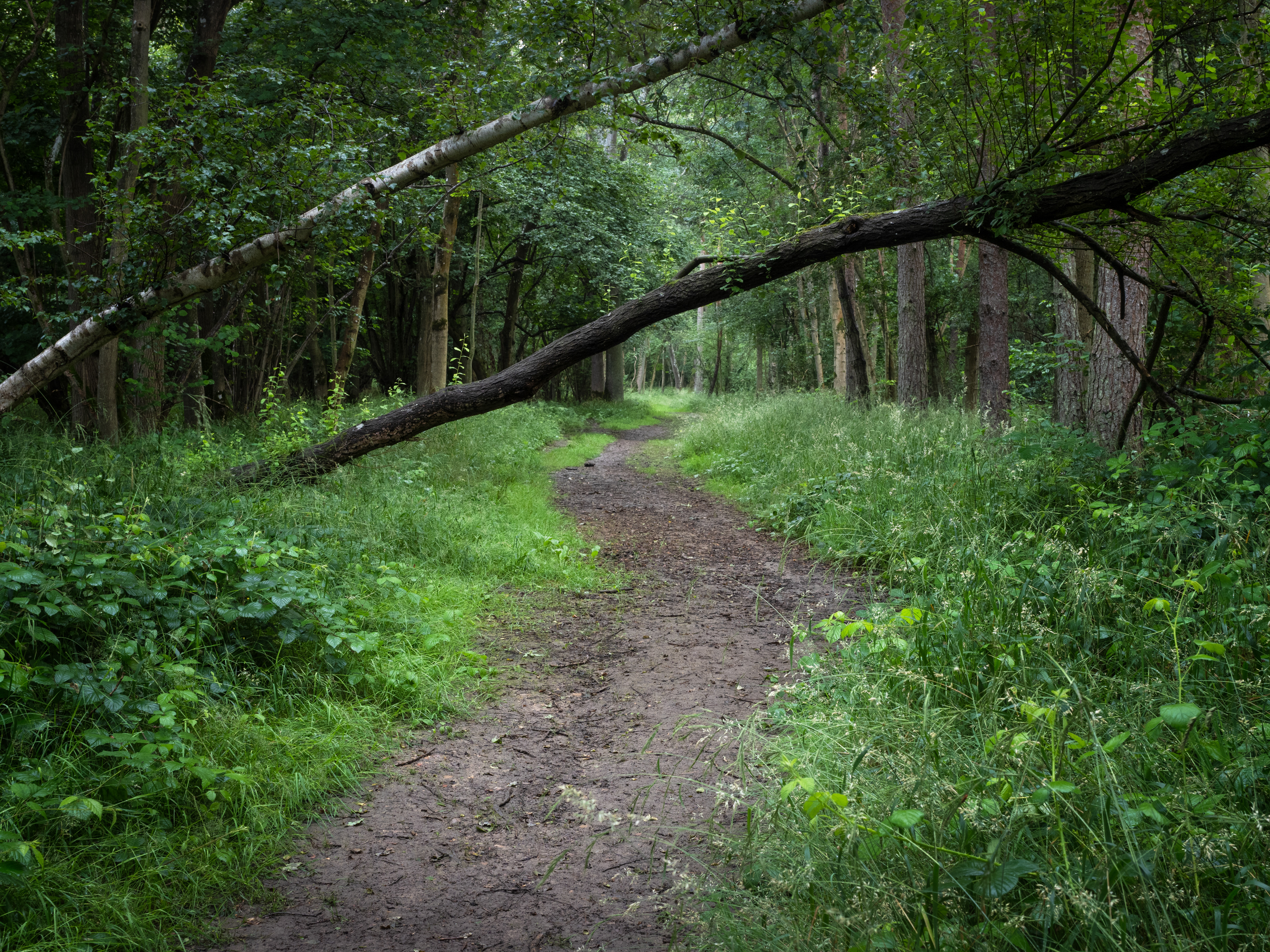 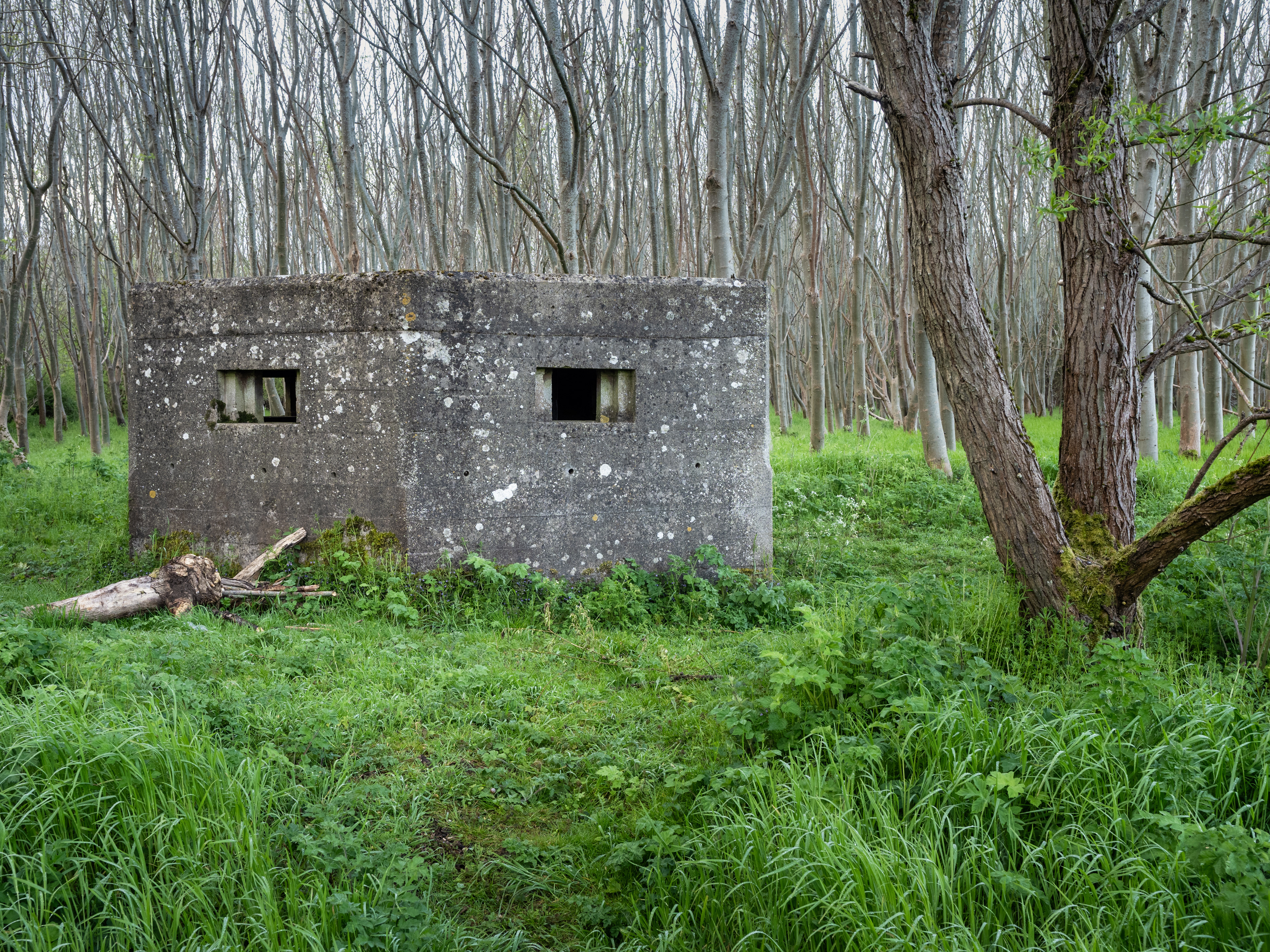 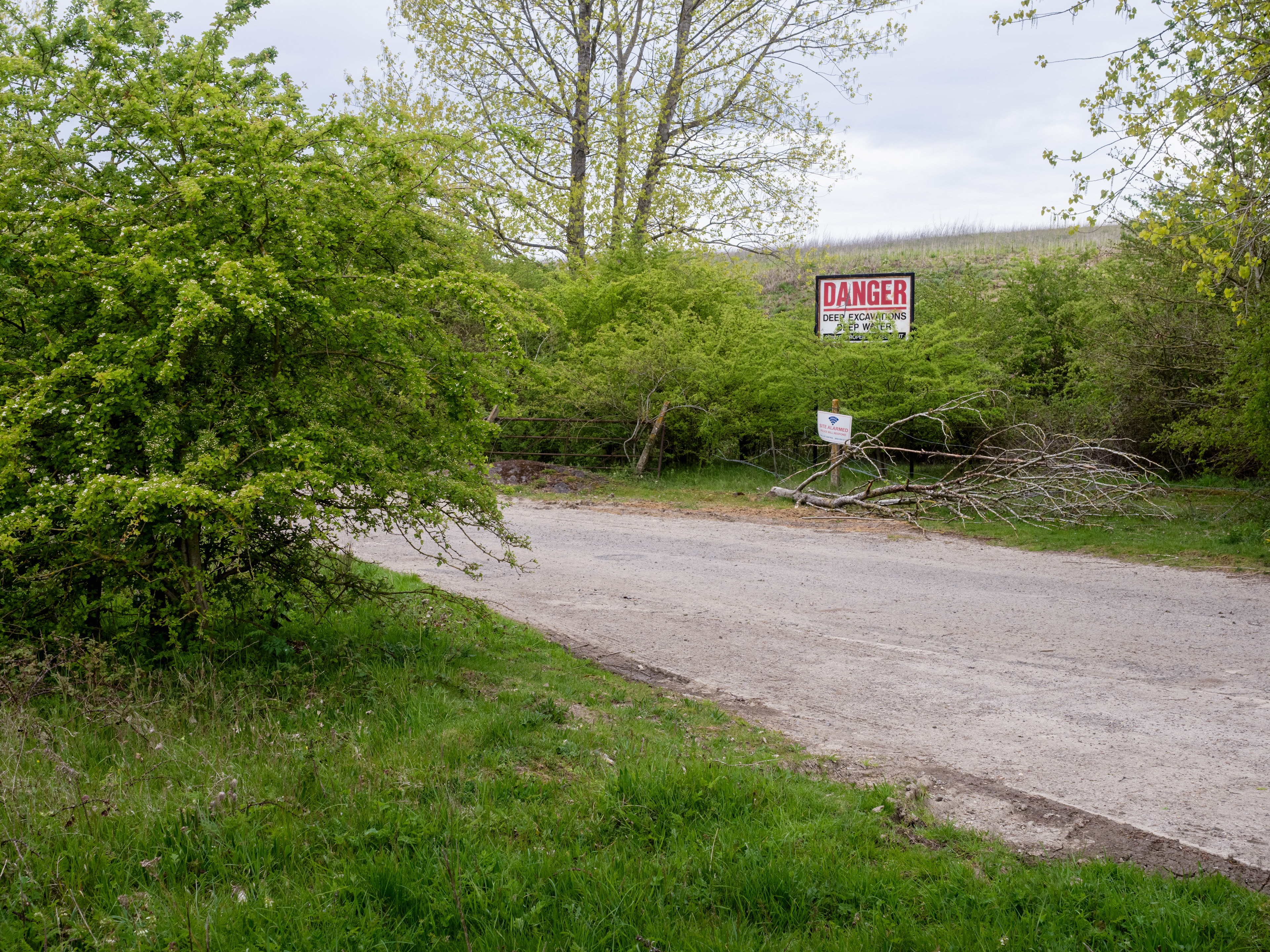 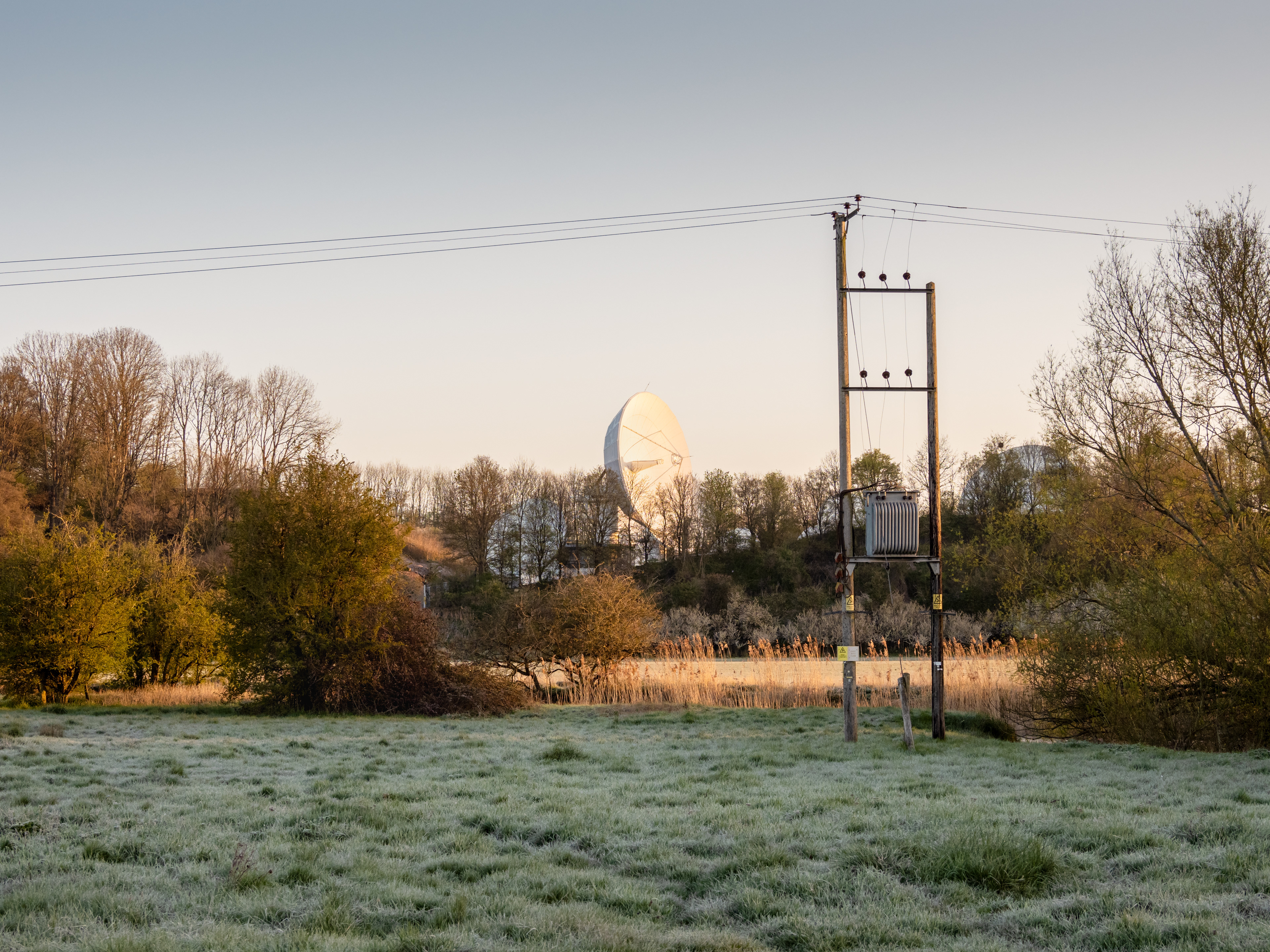 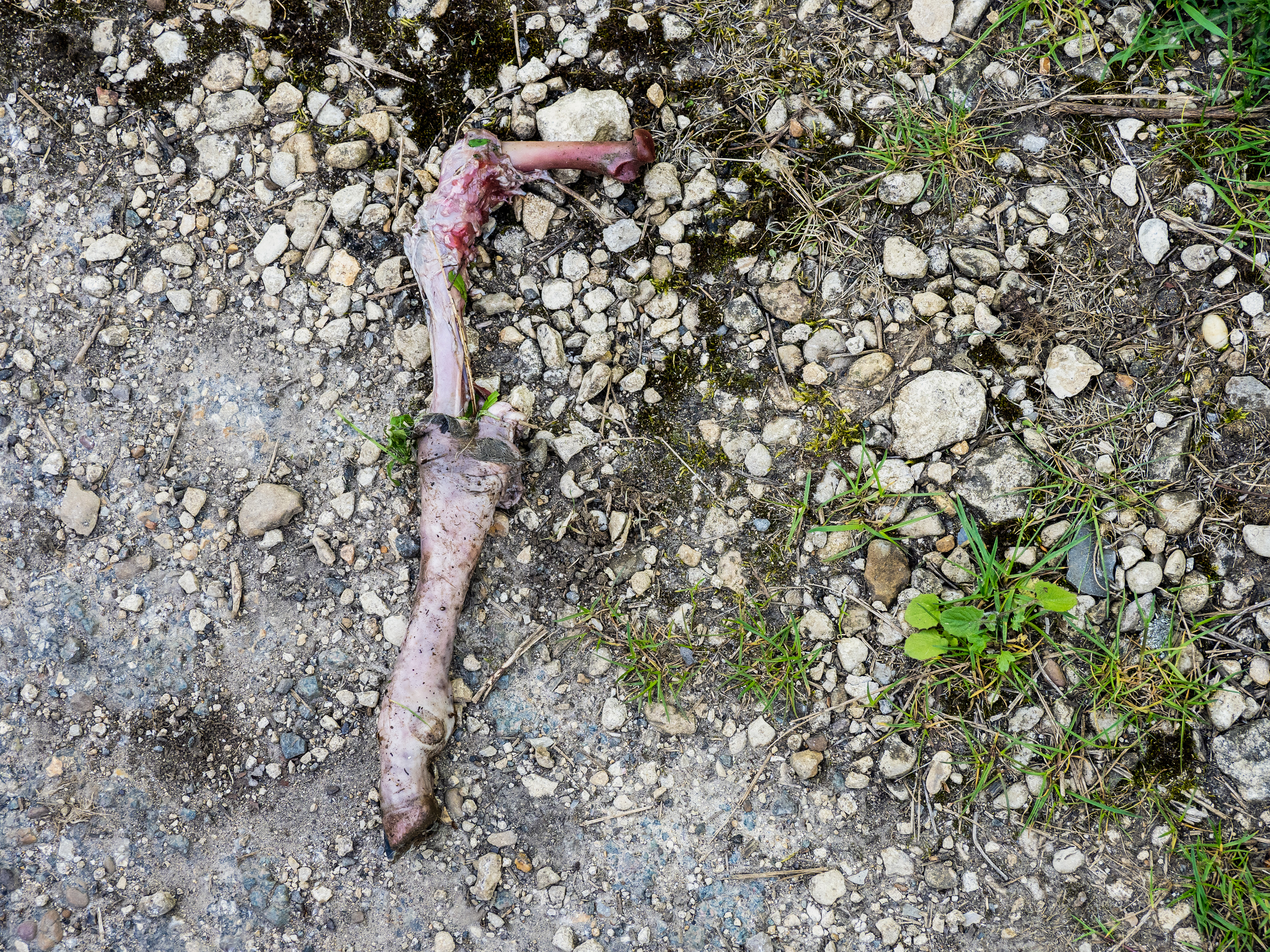 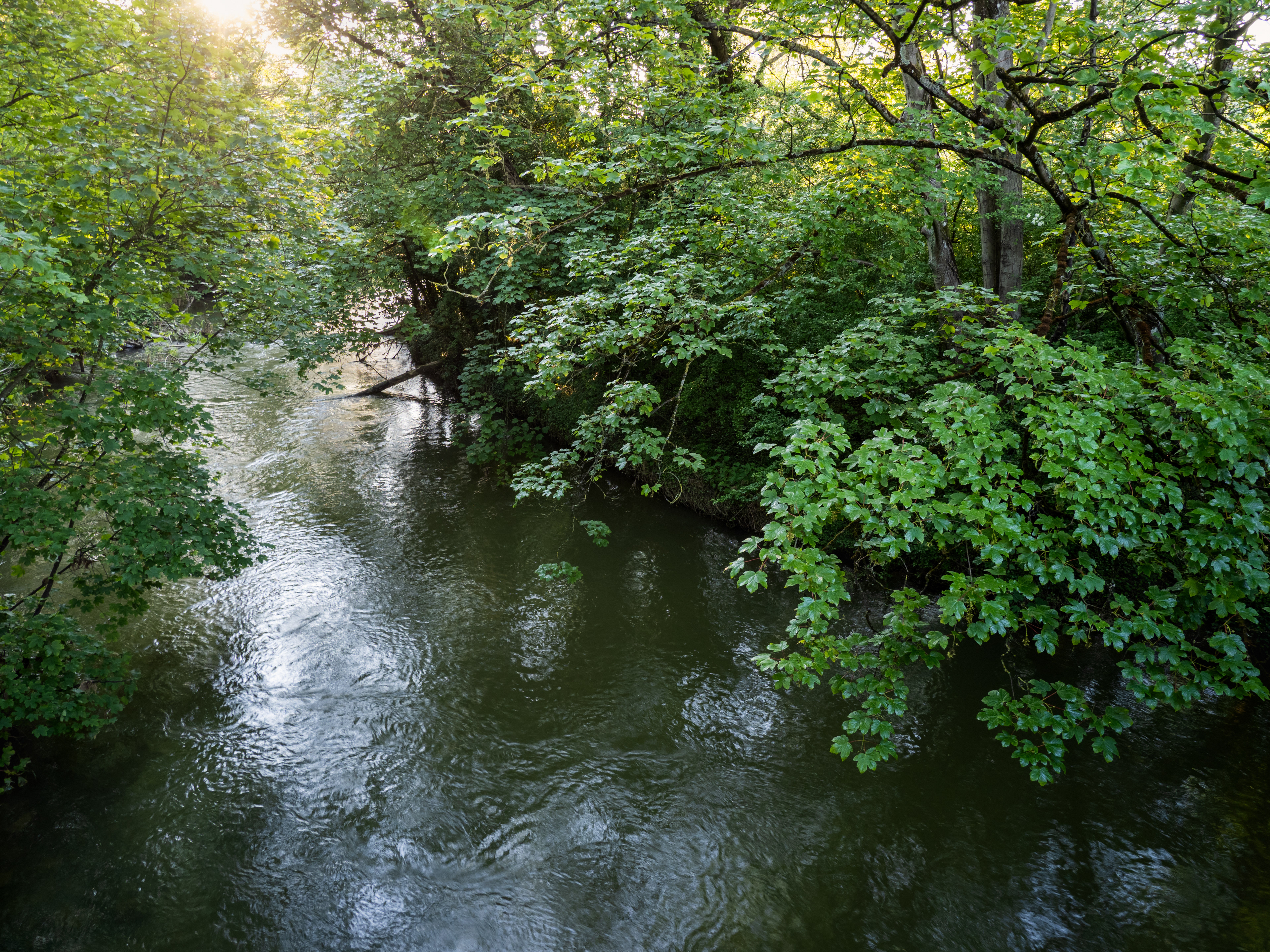 These images were made in and near Thrupp, Shipton-on-Cherwell and at Enslow Hill, each place being only a few minutes' walk from the other. Today, they are also linked by the Oxford Canal which dates from the late eighteenth century.
The woods at Enslow Hill had been the site of an earlier rising in 1549 and sit on an escarpment formed by the River Cherwell. The old road from London to Worcester crosses the river here. The exact spot where executions took place is not recorded, but the men condemned after the Rising would have been hung, drawn and quartered within sight of Hampton Gay across the fields. Francis Power had enclosed land at Enslow. Today, part of Enslow Hill houses a satellite station.
↑Back to Top

This site uses Google Analytics cookies to give you a better web experience. If you wish to continue, please click Accept. Accept